Norway’s potentially most important data center ensures that Norwegian grocery stores are always stocked with food. NorgesGruppen is Norway’s largest trading house and has retail and wholesale within groceries as its core business. They have around 1800 affiliated grocery stores, including brands as Kiwi, Meny, as well as several of the kiosk franchises in the country. 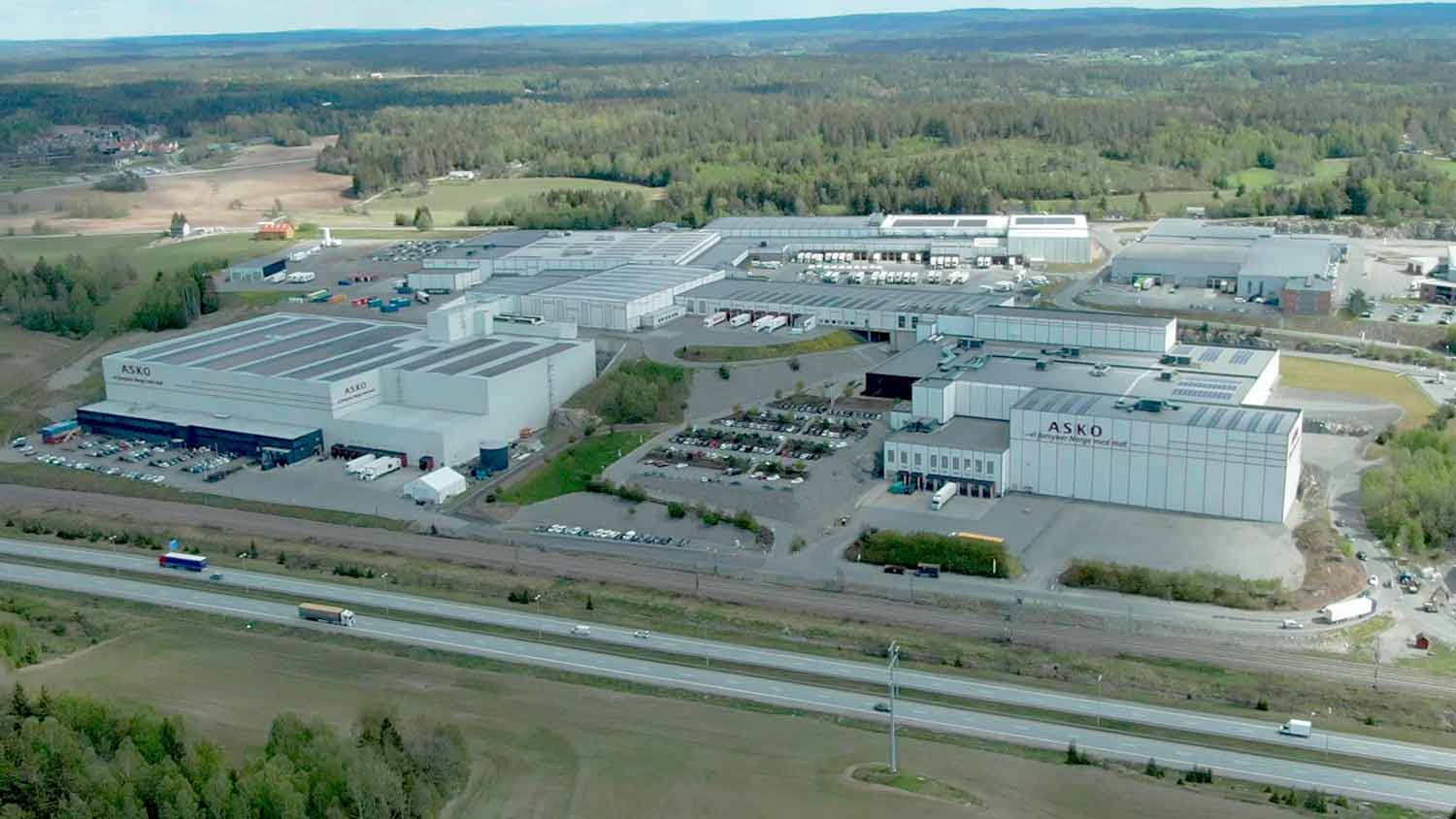 Every day, hundreds of trucks drive in and out from NorgesGruppen and ASKO’s warehouses to ensure the Norwegian population gets their food. They deliver groceries to thousands of stores, kiosks, restaurants, and hotels around the country. Now that everything is digital, they are completely reliant on solid data centers that give them quick and reliable access to data to get their job done.

– We receive data from several sources like our trucks, boats and cash registers. If the registers at Meny stops working, we will know why. Sales figures from the stores are collected, so we have an overview of the inventory of each individual store. Simply explained we use data to control our entire business, says Svein-Egil Pettersen, data center infrastructure manager at NorgesGruppen.

He has had the same employer for 41 years and has seen an enormous change and growth since he started working in the warehouse of what was then called Joh. Johannson.

– Order suggestions are automatically generated for each store these days. The advantage is that we can deliver the exact amount of goods and reduce waste, but still ensure that the stores have what the consumers need at all times, says Pettersen.

In 2010 NorgesGruppen decided to renew their data center. Coromatic got the job of building a data center in a room that was reserved for the purpose when the new warehouse was built in Vestby, Viken. Coromatic took on the responsibility for everything from engineering, to design and installation of the data center, and the data center was completed in 2011. The following year, a second data center was designed and delivered by Coromatic on a different location to have a redundant data center solution to ensure the highest possible uptime.

– We wanted a supplier who could deliver everything, electricity, cooling, installation and so on. At that time, there were no one else than Coromatic that could design and deliver such a complex and complete offering. ASKO’s supply chain is dependent on good and stable data centers. Coromatic is a partner that definitely contributes to that, says Pettersen. 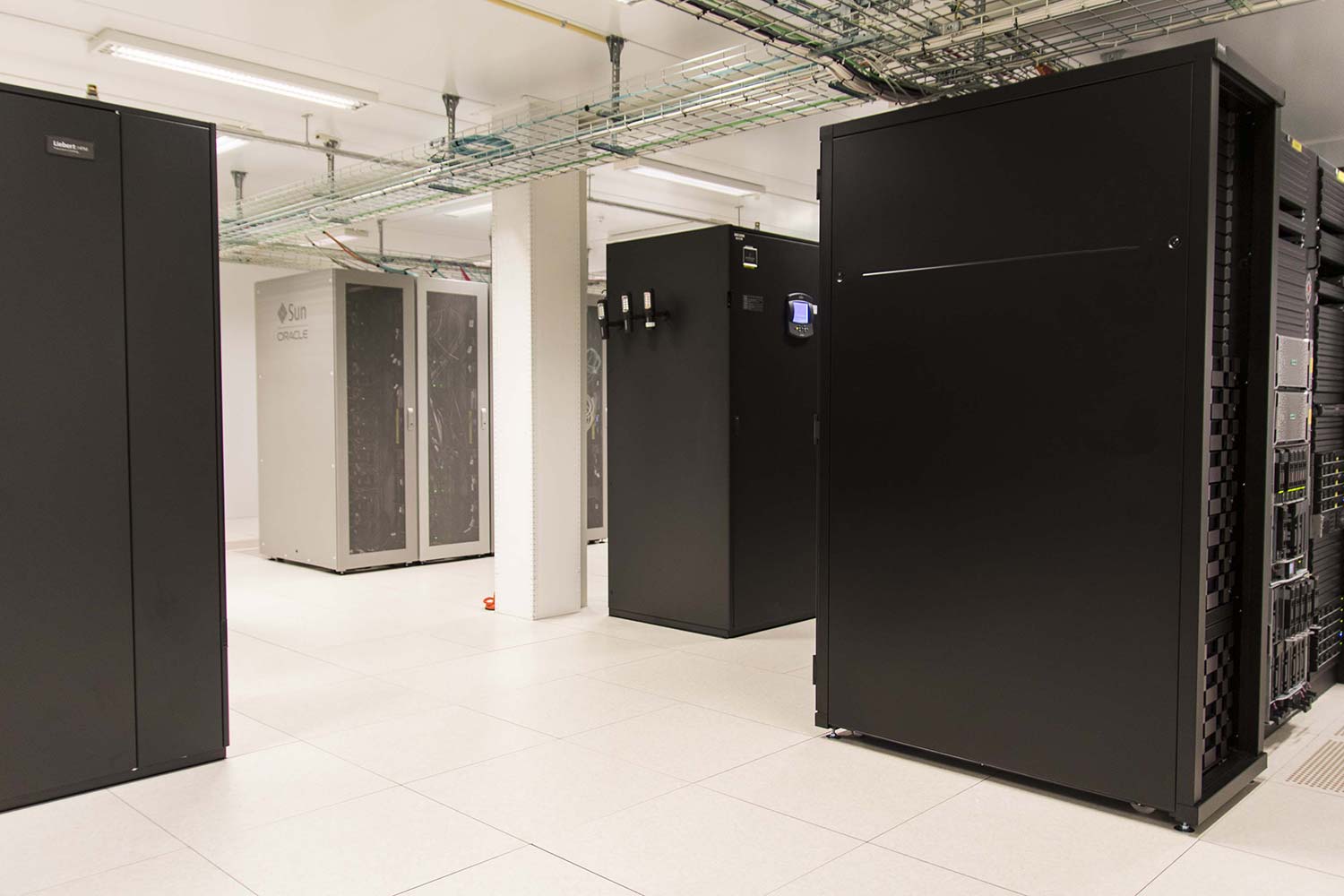 Ever since the data center was delivered almost ten years ago, NorgesGruppen has had a service agreement with Coromatic. It involves Coromatic constantly monitoring the health and status of the data center, and they will be available and on site if anything happens, or an alarm goes off. Coromatic also carries out regular inspections and service at the data center.

– Coromatic has skilled technicians in every discipline, whether they are here to look at the cooling system, generators, or power supply. They are easy to talk to, and you can always call again if there is something else you need. The collaboration with Coromatic is priceless, says Pettersen.

A small but important data center

Sales manager at Coromatic, Magnus Børgund Askautrud says that while every business is unique, their needs are not all that different.

– It’s about availability. It doesn’t matter how big your business is. Whether you are a bank, hospital or Norway’s largest wholesale organization, you need access to data, explains Askautrud.

– NorgesGruppen’s data center might not be a big one, but it is very important. When we have the option, we always design data centers so they can be upscaled if needed. NorgesGruppen needs a stable and secure data center, and that’s what we’ve delivered, assures Askautrud.